Christmas from Two Feet Below Part 1

So, we're at the Folks', and Mom has a Mac Book, so I'm testing my 'puter knowledge 'puter geography-wise.

We were both up and ready by 10ish for Dad to pick us up after he sang in the church choir for Christmas mass, which he came a little after 11:15.

Before he came, though, Joey gave me my present, which was Walking Dead Monopoly...WAY COOL!  She told me the concert could be her present this year, but honestly, I feel bad for not having something for her to open, so I'm not going to not get her something again.  The man should always get his girl something NO MATTER WHAT.

Anyway, we got here, and Mom offered drinks, which I had a coffee I shouldn't've had since I already had one, which I'd honestly forgotten, and Joey had orange juice.  Dad mad his annual sausage eggs and we had muffins for breakfast, which's funny, because we had cheesy eggs before leaving the house...great minds think alike. 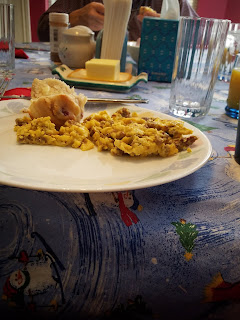 After breakfast, we opened stockings and moved to the living room to open presents from each other under the tree. 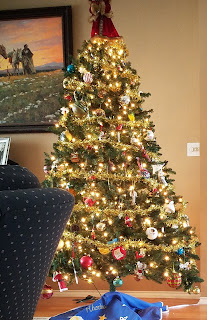 Now, Dad's taking a nap while Mom's making some stuff to take to our friends, Penny, Ray, and their son, Chris, which we're heading over for dinner at 3.  We've been over the one other Christmas.  I fell in love with straight Baileys that year!

We don't get to visit other fams and friends much like other people do, so this's cool different.  I'll post a more pics from that visit later tonight.

Until then, Guys, have fun, be safe, and begood to each other. 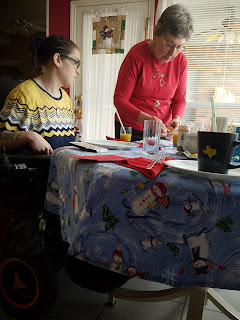 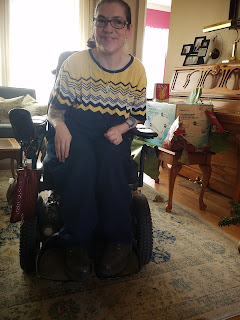 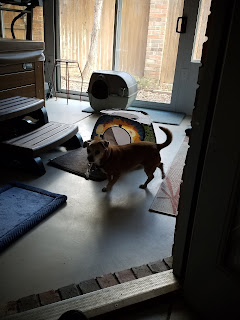 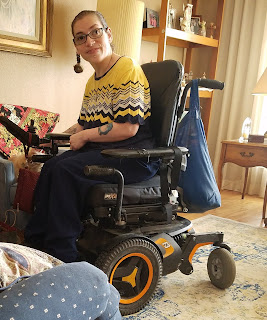 Posted by Joey and Jason from Two Feet Below at 2:13 PM