Together on Memorial Day.

So, this afternoon, we went over to the folks’ for Memorial Day lunch/dinner.

Ashley got me up around 11:30-45, Joey went to the bathroom to be ready for Mom to pick us up, which she did about 2:30, we put the Boys to bed with Empire Strikes Back on the tube to keep them company, and we were off.

When we got there, Dad was out on the couch, the TV blaring the news, but yet, Dad was out cold.  Mom took drink orders with Joey getting cherry limeade and I had a real Coke with share Tostito chips and guac.  Then, we decided to play Twenty Questions.  While we played, Dad woke up and channel surfed, landing on the end of The Empire Strikes Back…poor Joey can’t get away from it with me watching and TBS apparently having paid a buttload of money to have a monopoly on the franchise on cable. 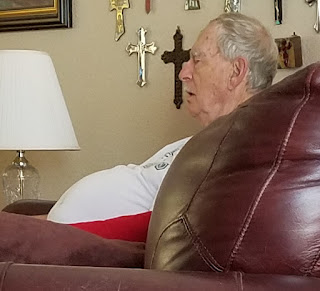 Now, I called it when Twenty Questions was picked for us to play.  I immediately said, since Joey’s psychic, she’s automatically going to win…and, she did.

Dad grilled burgers with the fixings with corn on the cob.  I’m not a crazy drinker, but I decided to have a beer.  Joey, who really hates beer, had a swig of mine.  Ain’t these baby beers Mom gets cute?  For dessert, Mom made strawberry shortcake.  Then, it was time to go home to meet Ashley. 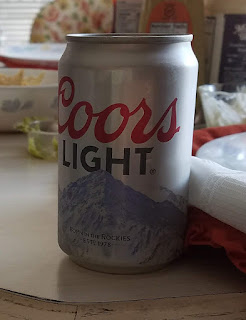 Here’s hoping everybody had a fun Memorial Day. 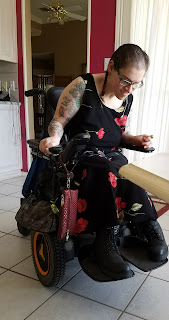 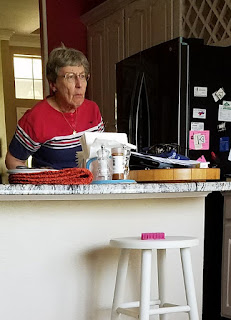 Posted by Joey and Jason from Two Feet Below at 9:49 PM