MCU/DECU Move Over for REAL Superheros.

So, this year’s only 26-days old, and we’ve al ready lost some impactful people.

If you guys didn’t know, they had a son born with CP, and she founded the Bridge School for special needs kids.

Now, I’ve been mainstreamed all my schooling years with exception of when we first moved to Midland, so I don’t know how the curriculum differs or how the teachers relate to the kids to get them ready for the real world, but I’m not judging if a crip kid needs special schooling to get them prepared for said real world.  For that, Ms. Young should be remembered. 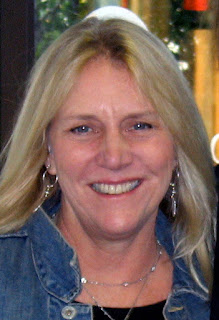 The other impacts the culinary world, because she was so young and fell to cancer.  Fatima Ali, who was a Top Chef contestant in season 15.  She died yesterday at 29.  She was every open about her cancer diagnosis, writing about it in the top newspapers, dropping updates on her Twitter account, and showing on Ellen, never hiding the fact she was terminal and that she had goals (she had 50 restaurants she wanted to eat at before she died, for which Ellen gave her 50Gs) even in the face of said diagnosis…the true definition of a hero. 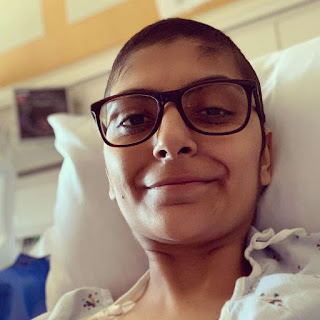 Now, you know the true definition of a superhero, Guys.