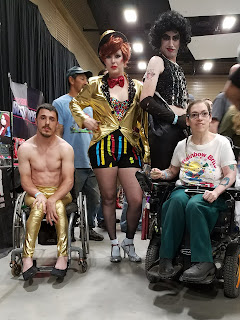 Check it, a crip Rocky!!!!!!!!  Ain’t that just the shit???  Hunter’s from Lubbock, which’s a stone-throw away from Midland.  I noticed him first, then, Joey showed me Frank-n-Furter and Columbia.  Originally, they’d talked about Hunter being Dr. Scott, but I told them I thought that’d be too cliché with Dr. Scott being a crip.  A crip Rocky’s much different…and, just sexy as hell!

Other than Hunter, we saw one other crip.  She was cute, but, as always pretty scant on the crip demo, which Hunter agreed with us.  He says he takes note when he’s out too.  He had no prob with the crip thing either.  We are what we are.  Of course, I plugged the site, and invited he and his crew to check us out, and get involved. 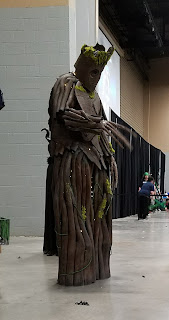 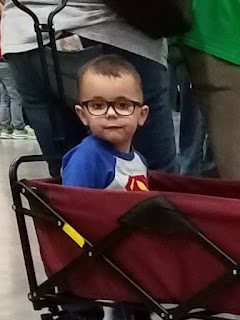 We also saw a guy I’d taken pics of getting inked last month when Joey was getting her Dezo Penguin touched up.  He APPROACHED me, remembering us!  I was floored!  I asked him how his piece came out, and he showed me.  We also chatted a bit about how chill everybody at the Con is, which’s true.  Nobody judges, we’re all freaks and geeks. 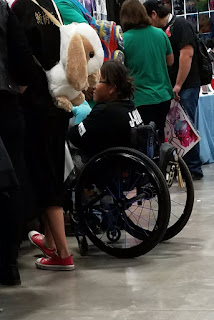 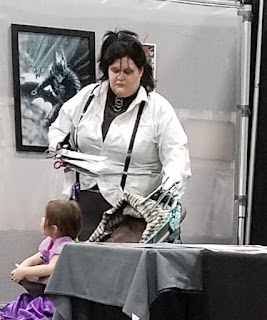 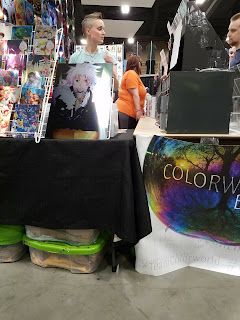 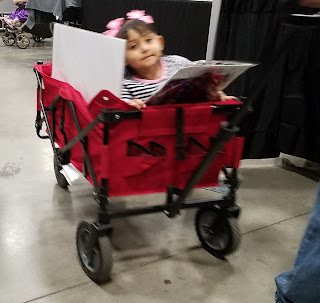 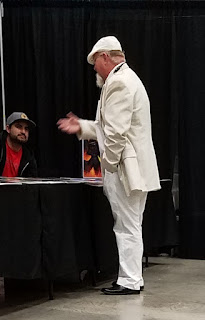 When we got to the celebs, we saw the black Power Ranger, Walter Jones, as well as a former cast member of The Walking Dead, which would’ve been cool to meet, but Walter saw us and APPROACHED us!  We saw him the first Con I’d gone to, and he took pics with us for free, so this time, I paid him the $40 for his autograph on one of his new glossies.  Then, we had to go. 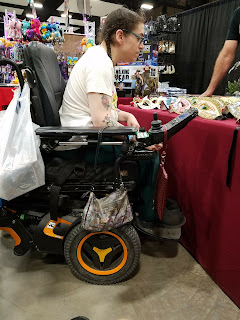 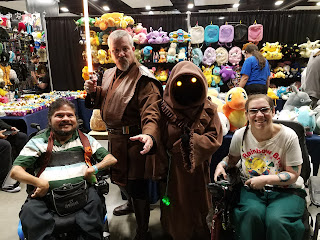 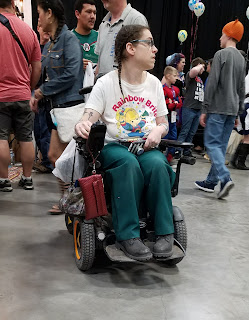 But, while we were waiting for the bus, I got a shot of the Punisher.

Anyhoo, it was awesome getting to experience the Con again, AND meeting Hunter was a God-given gift. 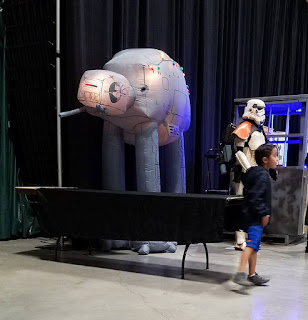 Posted by Joey and Jason from Two Feet Below at 7:00 PM